Not the marathon I wanted today… but I guess it’s most I could ask for with no “formal” training at all this past summer and fall. Same(ish) story: I was mostly fine at a 6:46 pace up until my left calf started to cramp around Mile 18. I ran through it, was passed by the 3:00 pacers at Mile 20 (who I totally thought were ahead of me the entire race up to that point), kept up with them until Mile 21.5, when my wheels fell off. Even then, I had enough time banked up that I thought it’d be possible to hit 3:00 if I could at least maintain a 7:00 pace for the last 5 miles. But it was not to be.

I really thought that I wasn’t going to write anything here, except “FUCK”. But, after cooling down a bit, I’ve accepted that even though I could run my best 30K ever (according to Strava), it would’ve been a miracle if I could’ve pulled off that sub-3 pace for 42.2K averaging 20 miles of training a week, and with how busy and sleep-less life has been. So it is what it is. I’ll try again, I guess, in 3 weeks at the Marine Corps Marathon. The taper period starts now? Hahah.

A few months ago, Runner’s World ran an article on how quickly marathoners forget the pain of marathoning.

It’s true. During this marathon, I didn’t have a good time. There was a sense of awe at the grand scale of the event: over 44K runners, over 1.7 million spectators, aid stations almost every mile! My first Marathon Major. But, I’m not sure if I’ve ever felt more alone at a race.

As the race began, it took me almost 10K of discomfort before I felt like I could actually enjoy the run. The next 20K? Focused, is the only word I can think of. They were fine… but they weren’t the carefree, conversational, touristy middle miles that I had at Ottawa five months ago.

The last 12K started with optimism. It ended with lonely, walking bouts of cramping and despair.

It’s been three days. Countless people have asked me how Chicago went.

And you know, I’ve come to appreciate the event for what it was. A historically massive event. The fastest field I’ve ever run with. The most crowd support I’ve ever experienced in the US. The most amazing route — literally through downtown arteries, between skyscrapers, through almost every Chicago neighborhood…

I’ve also realized that if I had finished with 3:09 at my first marathon of this year, at Kyoto eight months ago, I would’ve been delighted! I finished Kyoto in 3:08, a breakthrough PR at the time. And I had trained (somewhat) for that one!

Unfortunately, I won’t have any time to train for the Marine Corps Marathon… in 2.5 weeks, at all. And for better or for worse, there’s not much I can do to change my pacing strategy, given the 2020 Boston Marathon qualifying standard. 3 hours or bust. Yikes! 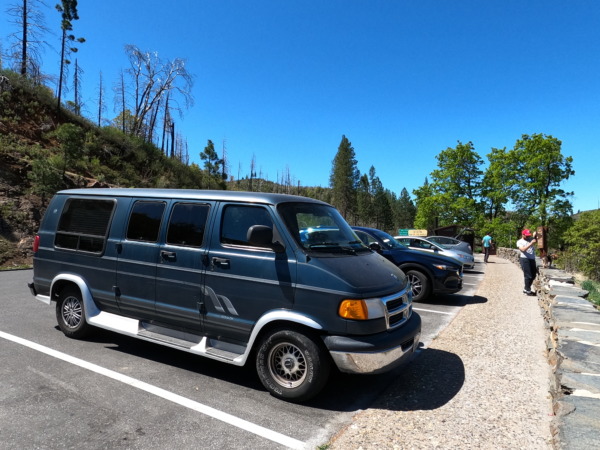