Some highlights:
* This was the first time I’ve paced with not one, or two, but THREE other pacers! Out of all the pace groups, only my team had four. All the others, except the 1:13 elite pacer, had two. None of my co-pacers had paced with 3 other dudes either. Sometimes it can get hard coordinating with a fellow pacer. But we all quickly agreed on a strategy: two pacers in front (and starting at the front of our corral), and two pacers in back. I was one of the “back 2”, so I started just ahead of the Corral E guys, with Shane. Notably, Shane and I both started our watches as soon as our Corral started moving, rather than when we actually crossed the Start Line ourselves — to ensure that everyone in our corral would actually hit sub-2:00 if they followed us.

* The pace plan as suggested by our coordinator was to start slow, then make up time. This involved a 9:24 (or 15s/mi slow) 1st mile, followed by a 9:14 2nd mile, to put us 20s in the hole, which we’d make up in the middle miles. Ultimately, we decided that we wanted to run even.

* Both Shane and I had to take restroom breaks. He went first around Mile 4. I went around Mile 6. If I were racing, I wouldn’t have taken this break (it wasn’t that urgent). But since there were more than enough “backup” pacers for 2:00, I felt that it’d be nice to feel a bit more comfortable. Unfortunately for me, when I got to the Mile 6 porta-potties, there was a (short) line. And, when it got to my turn, a woman running by asked me if she could use it. Since she was racing, I let her go. Anyways, this break cost me maybe a whole minute in all, and I had to throw down some low-6’s for a couple minutes with my sign curled up in hand, to catch up. Not exactly a highlight, but it happened, lol.

* One of my favorite features of this course is its literal out-and-back nature. Going out, you see all the elites and faster friends flying by, and coming back, you see all your friends behind you waving. I got to see John Brust fly by just behind the elites, Dave, Melissa, Joe, Son, and Khoa. Didn’t see Sidney or Larry, though, oh well.

* Around Mile 9-ish, Shane thought that we were some 20s behind and started moving ahead. I communicated this with Phillip, another co-pacer. He thought we were about 15s ahead. On my watch, I had accumulated about 0.19 miles extra by Mile 8, and I was averaging around 9:02 min/mile. So, assuming that I continued to accumulate more extra distance at that rate, I also thought that we were probably around 15s behind. Ultimately, we decided that it’d be better to be “a touch ahead”, so we grouped up around Shane’s pace (around 8:55).

* On the last mile, Phillip and I realized that we were ahead by some 20-30s, so we hung back a bit. Shane and Justin (our final 2:00 co-pacer) were about 5s ahead of us, but also seemed to realize the same thing. Ultimately, Shane counted down every minute starting with 4 minutes left. As we saw the yellow finish line with maybe 0.6 miles to go, I could feel the electricity in the air as everyone started to pick up the pace to get ahead of me and my co-pacers, and in fact, as I entered the finishing chute ahead of the Finish Line, I stepped to the side to let people behind me kick it to the end — it was pretty exhilarating to see! 😀

* After it was all over, Phillip, Shane, Justin and I took some photos together, with some runners we had accompanied, and congratulated each other on a job well done… I think we all had a good experience. I certainly had a lot of fun working with our 2:00 runners. Maybe I’ll be back next year.

In the meantime, I have more fun runs to enjoy… a hilly 50-mile trail race in the Marin Headlands in 6 days, maybe a Turkey Trot for Thanksgiving?, and a nice up-and-down marathon in Sac a few weeks. Then I’ll be off to check out the roads of Chiang Mai for their marathon next month. Getting some of the ‘running is fun’ vibes, again, I love it! 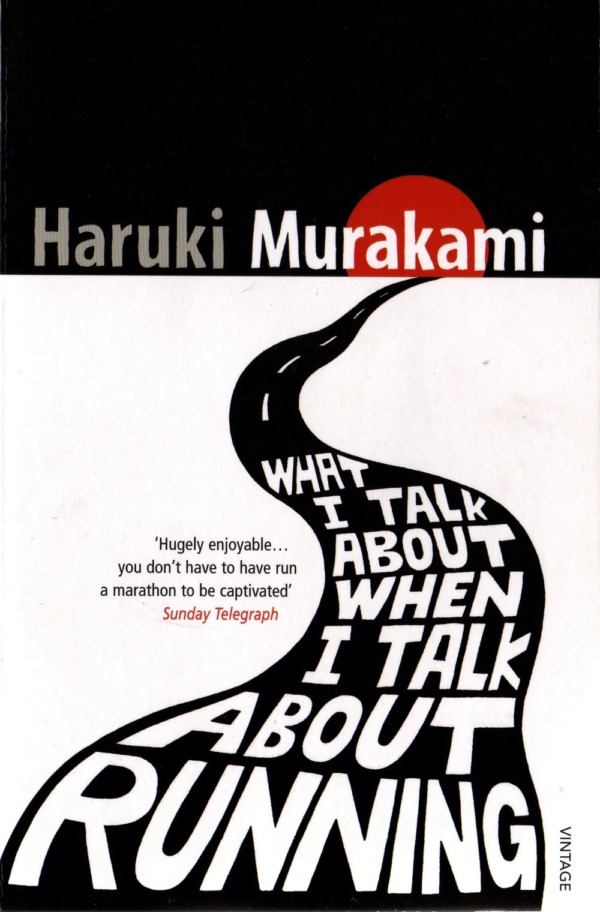