When I decided to buy my friend’s van a few weeks ago, I thought to myself: Great! This van’s already outfitted for vanlife. There’s already power. There seems to be enough water. And, if I don’t leave the interstates, I might not even have to worry about cell signal. For anyone who asked, I basically said: I’m not building anything; it’s all there already!

That’s not a bad thing, of course. In fact, my experience in upgrading the van so far has been surprisingly positive. I’ve never thought I’d be so interested in this “stuff,” but here I am — spending hours every night learning about how electrical systems work and how off-grid plumbing (including food trucks, haha) work.

I’m writing now because I have lofty goals, and I feel excited. But I’m still only planning; implementation has yet to begin (though parts are already being shipped). I only have at most 4 weeks now to get everything done. At the end of the next 4 weeks, I hope to revisit this and marvel at how far this project’s come along (or feel disappointed that I couldn’t deliver lol).

First, some context! The main reason why I have second thoughts now is because I’ve realized that my use case for the van is materially different from my friend’s. Whereas he stuck to civilization, I want to spend more time outside cities and maybe outside major highways.

While he did spend time checking places out, I want to continue running and hiking… even in places where I won’t have readily available gyms (or even truck stops) for showers.

And finally, I’ll also be driving a lot less than he and his friend did. This is significant because the only source of power in the van right now is the alternator. There’s no solar, and there’s currently no adapter for shore power (e.g. from electrical hookups at campsites).

All of this means that I need more days of autonomy outside of urban areas, which translates to greater power, water, and cooking needs.

So in order of priority, the projects I’m currently working on include

And there we have it! Projects galore. Now that I’ve written all these out, it seems like a lot on one hand, but also oddly manageable on the other. As long as I get power and signal, I think I’ll be fine. In the end, I’m prepping for the ability to live on my own power and water for as many days as possible, to enjoy the tail end of the Social Distancing Era. But in case that doesn’t work out, I’ll still have fun visiting and seeing new cities, and maybe make life much easier for myself by spending more time at random roadside hotels and AirBnBs (oh well!). 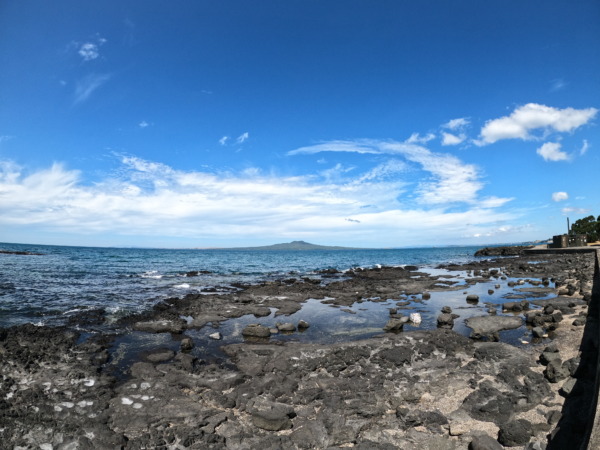