First, as I closed out the day yesterday, I found a bug during final production testing. It turns out that a colleague had checked a few large changes that hadn’t been tested with a GPU.

Fortunately, she was able to propose a fix that got everything working today. Unfortunately, the delay meant that I had to repeat a lot of work.

Other than that, I had a bunch of meetings today, that I don’t quite care to remember. Rather, the main thing I want to remember is this:

Here’re the notes I posted on Strava:

a moonlit, no-headlamp run/hike adventure with Lucas and Nicole 🙂 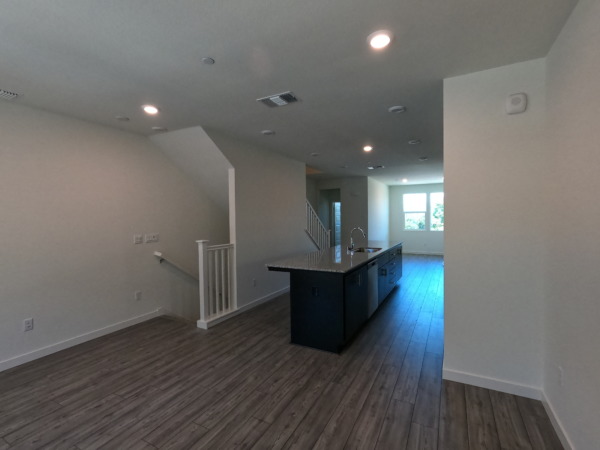