When I started “seriously” running again in December 2016, just under 3 years ago, I assumed that I was too old to really work on “short” distances like the mile and 5K. There was a lot more community support for targeting the half marathon and marathon, and I definitely liked running long more than doing fast, short speedwork.

But, over a dozen marathons later, I’ve found that as I’ve worked on lowering my marathon time, I’ve also (unsurprisingly) gotten faster at the 5K too! So, in my “end of 2018” running retrospective last December, I declared that I might work on improving my top-end speed for the 5K this year.

That hasn’t happened. Instead, with qualifying for Boston my number 1 goal this year, I’ve chosen to go long. Even after I surprised myself with a 17:42 5K July 4th PR — making it “faster” than any marathon I’ve ever run (according to Jack Daniels’ VDOT) — I haven’t revisited the 5K.

Today, I ran with a guy just 2 years younger than me — just a bit older than when I started running again — who’s working exclusively on his mile and 5K, and has made a whole lot of headway in half the time I’ve been running! To say I felt mixed during our conversation is almost an understatement.

At this point, I feel like I’m all-in, with multiple marathons on the calendar, a challenging 50-miler next month, and a “priority” 102K next February (where the only “priority” is to finish under 12-ish hours haha). But as William and I talked, I’m starting to think that maybe, just maybe, I should take a second look at giving the mile, and 5K, legit attempts, i.e. actually training for them. I dunno.

It feels a bit like standing at a crossroads (again) — I wish I could do it all, and have the range to do a quality mile and 5K while being able to reach a competitive level for the ultra. But in the end, I have to choose what’s important, and for now… that’s going long. I’ve set the stage for the North Face 50 and Tarawera 102K for the past year, started cycling and swimming to prepare for an Ironman, and continue to invest in the long-distance endurance community. More importantly, I just _enjoy_ running long over running fast.

Am I going to regret not trying to see how much more speed I _could’ve_ squeeze out of myself, as my body gets older and slower? Maybe! And since I’ve only planned out races through next June, I can see myself spending a couple months preparing for sub-5 mile or sub-17 5K next Fall. But, I guess, for now, I hope speed can wait. 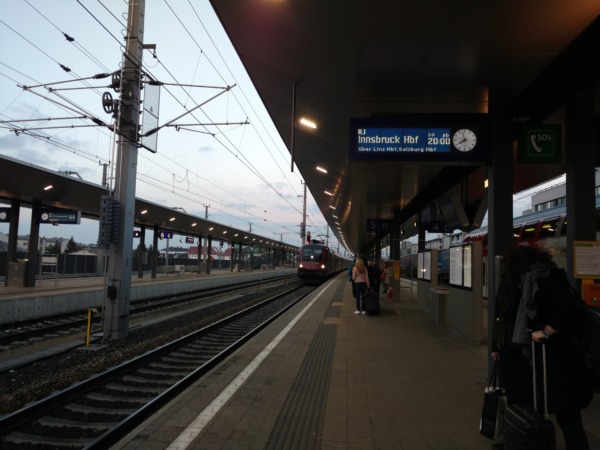 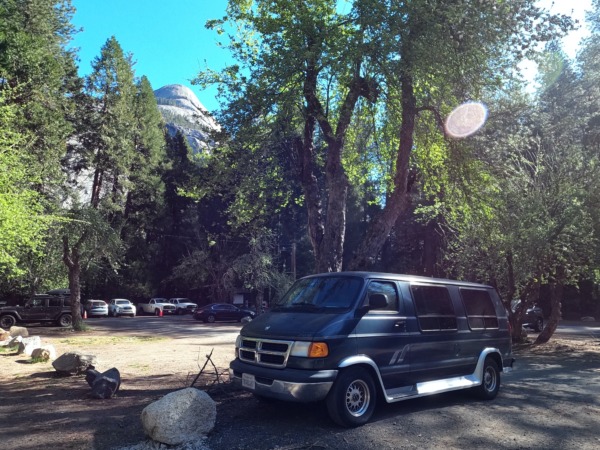